The choices we make when we build startups 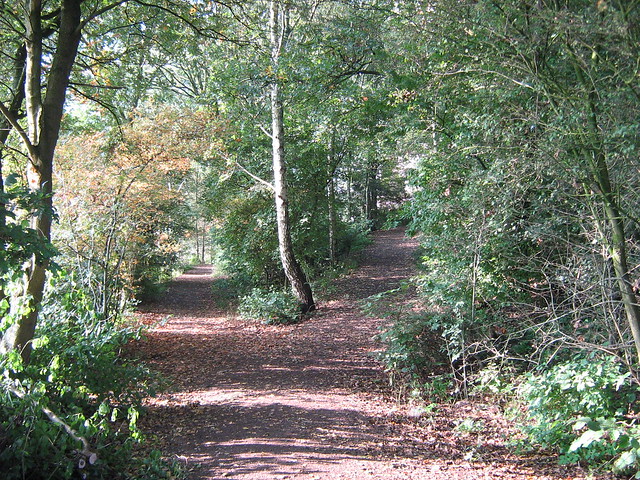 We’ve recently reached the point with Buffer where I’ve started to think about a lot of key higher level choices. As a CEO these can be difficult decisions to make. I’ve been taking time to reflect and luckily I also have an awesome co-founder I regularly bounce these decisions off and an incredible team whom I sometimes get together with and have discussions about our direction.

Regardless of all the support I’m lucky to have, these decisions can sometimes be overwhelming to make. It’s easy to feel a lot of pressure due to the potential impact and consequences of the choices. One decision will literally take you down a completely different path than another.

The choices to make when building a startup

It’s interesting for me to look back at some of the key choices which have made a huge difference to how Buffer looks today. Here are some that come to mind:

The questionable impact of each choice we make

The interesting thing about all of the choices I’ve shared above that relate specifically to Buffer is that there are examples of companies succeeding by making the opposite choices in each case. It’s incredibly difficult to say that each choice specifically played any role in any success we have had.

That isn’t to say that the choices haven’t changed the type of company we are. I think they have absolutely shaped what Buffer is today. However, if you were to try and attribute these choices purely to success (maybe take revenue as the metric), then I think we could probably be just as successful with different choices.

Ev Williams has a great example of this around the famous Google 20% time and whether we can say that this contributed to their success:

Google is one of the most successful companies ever. Google gives its employees the ability to spend 20% of their time on whatever they want. Therefore, 20% time is a great idea. Is it? Or was Google successful because theyre brilliant engineers who solved the right problem at the right timekilling it despite the lack of focus 20% time causes? I dont know, and neither does anyone else.

Let’s not always try to tie choices to success

One of the best books I’ve recently read around company culture is Joy at Work by Dennis Bakke. Bakke was the founder and CEO of AES which earned $8 billion in revenues and employed 50,000 people. A fascinating detail is that they achieved this with a highly unusual business philosophy and company culture.

One of the core values that Bakke set in place at AES was Fun. His quest was to create the most “fun” workplace ever. In his journey to fulfill this vision, he found that some supported him and others didn’t. Most notably, he mentioned that several board members had been very skeptical of his approaches but supported him a year later when AES had some of it’s fastest growth. Bakke argued that the value of Fun should not be tied to success nor failure:

I kept saying that our values were not responsible for the run-up in our share price and should not be blamed for any downturns in the future.

This was a point that took me a long time to understand. If we don’t attribute our choices to success or failure, how can we assess if we are on the right track? I think in this case, the point is that our values should hold true in either case, and we should stand by them.

This is the approach we have started to take at Buffer with our cultural values such as Happiness and Positivity or Defaulting to Transparency. I can’t say that creating a company where everyone is happy is something that will make us more successful, and I can’t say that being fully transparent about revenues, user numbers, salaries and other details helps us grow faster than other companies. These are simply values we have chosen to live by.

Even choices like serving small businesses rather than enterprise customers, or being distributed rather than having a single office are decisions which will be difficult to assess at any time. If we fail eventually, I don’t think we could easily tie it to a single one of these choices, and if we succeed we would be wrong to say it was because of these decisions. I think, therefore, the key is to use our intuition and make the changes we feel are right - both in order to succeed, and also to create the place we want to work.