How we're trying to stay innovative as a 3.5 year old startup 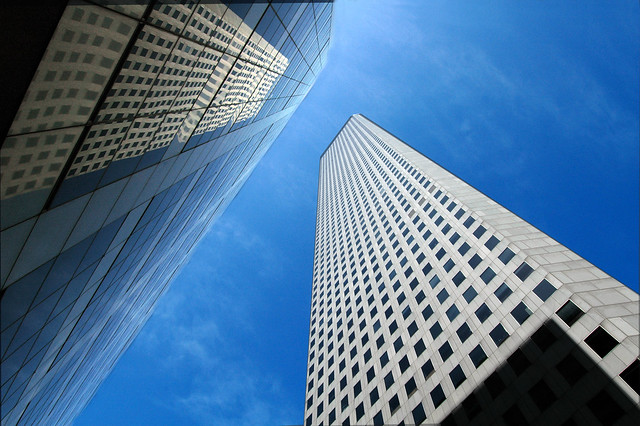 I think I’ve just about got to that point with Buffer where sometimes when I stop to reflect on things I think “wow, we’ve actually been doing this for a while now”. It’s about 3.5 years since I started Buffer as a very simple Minimum Viable Product, and we’re now 23 people and doing over $3m in annual revenue. We still have a lot to do and in many ways it feels like just the beginning, but we’ve been at it for some time now.

We have some fairly consistent growth now in new customers, revenue and in people joining the team. In many ways, I think that up until now, everything we have been doing has been innovation. When I first had the idea for Buffer, I didn’t realize at the time but looking back it’s clear that was innovation in social media. The idea of a rolling schedule of posts was not something that existed in all the products. I wasn’t the only one to come up with that idea, but it’s now a feature of most products out there.

These days, with a little more stability, I’ve started to think about innovation again. There are a lot of interesting things happening in the social media tools and marketing space, and I think we need to keep moving and try out new ideas.

The challenge of innovating as you start to grow

One of the interesting things we’ve witnessed at Buffer is that as we’ve started to grow, it is increasingly difficult to do risky experiments.

I think the key reason it’s hard is that we’re in this situation where we’re still struggling to grow the team as fast as we want to. We still have more roles than people, and we’re all wearing many hats. We have an endless list of product enhancements, bug fixes and a/b tests, without even thinking about the crazier ideas we want to try. Also, everything we have on our list is somewhat validated, whereas the innovative ideas will most likely fail (but could have huge rewards if they succeed).

As a result of this situation and challenge, I think we’ve only done somewhat innovative things in the last year. At one point I concluded that we should have a “year of execution” and then eventually be at a point where we can focus on innovation. I think that’s risky, because we will never have completed everything we want to do for the core of the product and may never get to innovating.

A framework from LinkedIn to stay innovative

I was recently watching a fascinating conversation between Reid Hoffman and Matt Mullenweg. I can highly recommend it, they talk about many interesting topics. One of the things that caught my attention was something Reid mentioned in the middle of the conversation which Matt asked him to expand upon. It’s the framework they use at LinkedIn to stay innovative.

That’s the wording that LinkedIn use to describe the 3 key areas of activity which they try to balance. Here’s how we’ve tried to take this idea and translate it into what makes sense for us at Buffer:

Core: For us, core means to work on what Buffer already is. It’s to improve our onboarding flow, to fix bugs and figure out where we can make the experience smoother for people who use the product. This also includes lots of ongoing a/b tests to improve the landing page, pricing pages or increase activation rate of new users.

Expand: This is the term for any projects worked on which are logical expansions of what the product already is. For example, adding analytics broken down by team members for the social posts you share, or a calendar view, or better reporting on the business plans. These are all things we want to get to soon, and they’re fairly validated.

Venture Projects: We’re calling this Labs, we’ll probably create “Buffer Labs” in the same way that HubSpot and MailChimp have Labs. This is the area we’ve been neglecting for some time (or maybe just the time wasn’t right until now), and we want to make room for now on an ongoing basis. This is for crazy ideas that we want to just try and see what happens. We’ll always approach these super lean to avoid waste, but we have to take the leap somewhat too. If successful, these projects could move to “Expands”.

I think the idea here is to try and shoot for a good balance between these 3 areas, and to always be working on all 3. It feels like a useful framework to follow. For us, it is probably going to be a 50:30:20 ratio right now. We’ll be sure to share our progress on Core, Expands and Labs through the Open Blog and on Dribbble. It’ll be fun to see how this works. Want to be part of working on any of these areas? We’re always looking for people to join the ride.